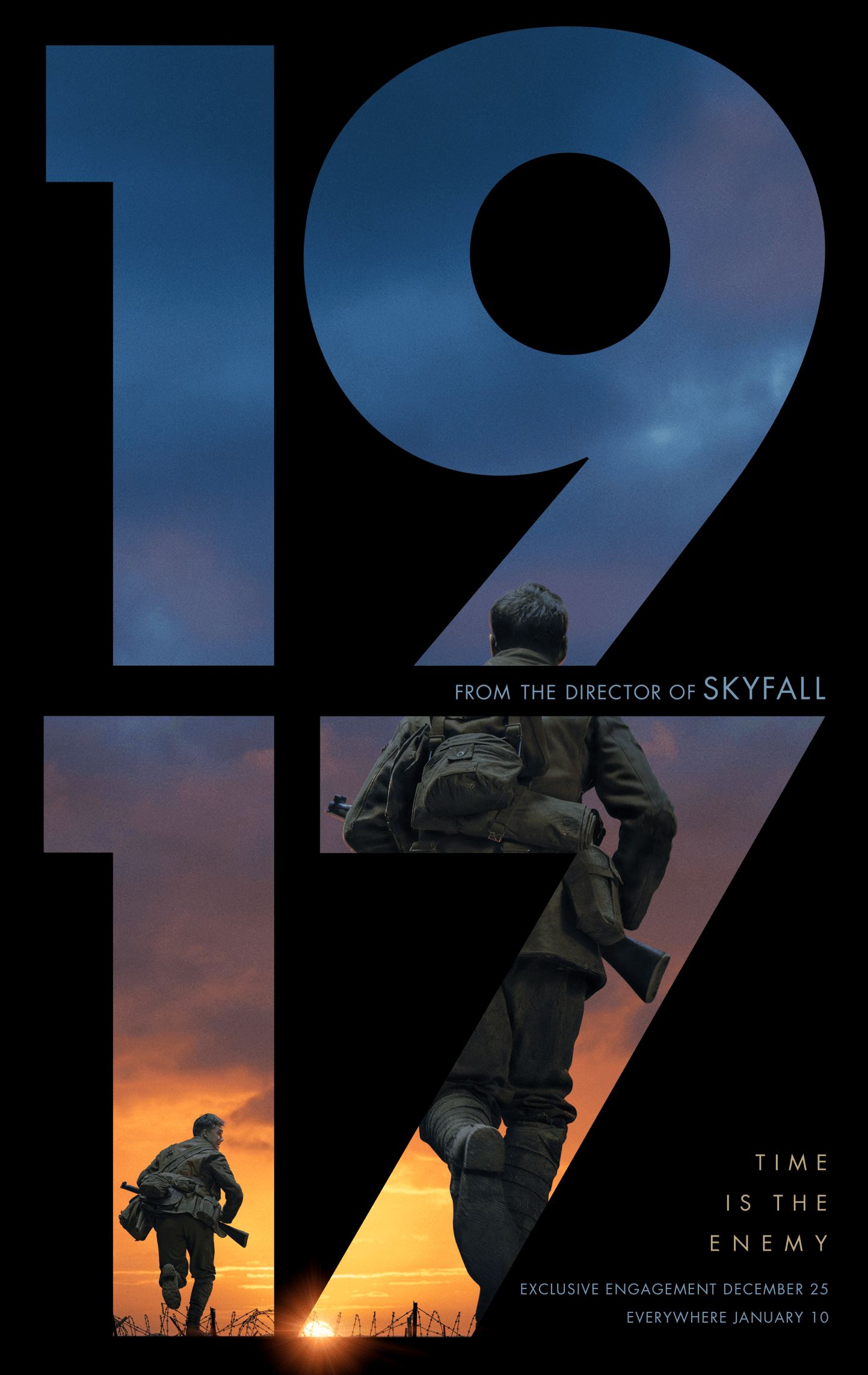 Sam Mendes, the Oscar®-winning director of Skyfall, Spectre and American Beauty, brings his singular vision to his World War I epic, 1917.

At the height of the First World War, two young British soldiers, Schofield (Captain Fantastic’s George MacKay) and Blake (Game of Thrones’ Dean-Charles Chapman) are given a seemingly impossible mission. In a race against time, they must cross enemy territory and deliver a message that will stop a deadly attack on hundreds of soldiers—Blake’s own brother among them.

The film is produced by Neal Street Productions for DreamWorks Pictures in association with New Republic Pictures. Universal Pictures will release the film domestically in limited release on December 25, 2019 and wide on January 10, 2020. Universal and Amblin Partners will distribute the film internationally, with eOne distributing on behalf of Amblin in the U.K.